Nolan B. from Michigan 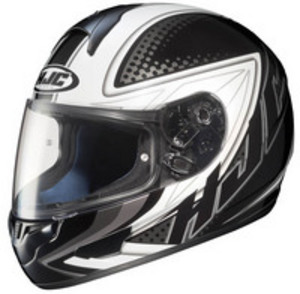 September 11, 2013
While I haven't gotten my gear yet, just having ordered it this morning, I felt compelled to write about some of the best customer service I've experienced. I ordered the wrong helmet late at night, realized it the next morning, and called Motorcycle Gear the next morning about a minute after they opened in the morning. 89 seconds later I hung up - after a very short automated message, I talked with a gentleman named Christopher, explained what happened, and he immediately took care of it without hesitation. A minute later I got two emails, one from MG that said my order had been cancelled, and another from PayPal saying MG had completely refunded my account. Within three minutes of my call, the situation was completely fixed with professionalism and politeness. This event alone has cemented Motorcycle Gear as the first place I come to for anything related to cycling, and I believe that this is the standard customer service should be held to.